Number of new-build houses decreased after years of increase

The number of new-build homes has not increased for the first time since 2015. In 2014, the number was still around 45,000 homes. "We do not know exactly whether the decrease is due to the nitrogen and PFAS problem or whether there were simply fewer building plans," says Peter Hein van Mulligen of CBS. "It can be anywhere, it is slightly less than in 2019 but still more than the years before."

Despite the fact that the housing shortage has not yet been resolved, an additional 845,000 homes must be added in the longer term in the next 10 years. 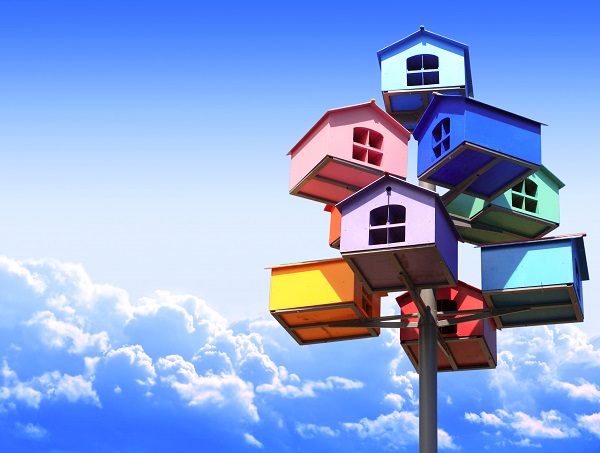